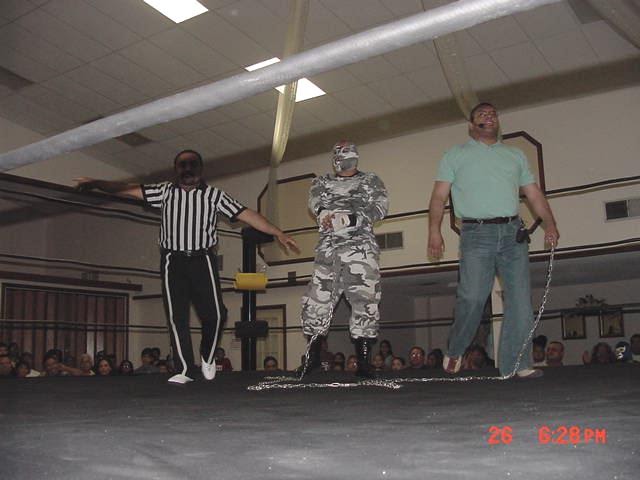 Bruce Wayne became Batman. Clark Kent transformed into Superman. Everyone has an alter ego, and Jesus “Eddie” Campa is no different. Before he retired from law enforcement, Campa was a highly regarded Police Chief and State Director, for 27 years serving communities in Texas and Oklahoma. On Sundays, he often set aside his badge and became El Jefe, the villainous boss of the Alliance of Lucha Libre Wrestling Association (ALLWA). Those who knew Campa as a Chief and appreciated his laser-sharp focus would have been surprised that on the weekends he donned a cape and mask to wrestle some of Lucha Libre’s biggest names. They were one and the same man, however, both revealing different nuances of Campa’s personality. Curious to learn more about Campa/El Jefe, I visited with him to hear about the reasons he joined wrestling as well as some of his favorite memories.

“Wrestling had been my dream for years,” Campa says, casting his mind back to his childhood. “I just loved watching it. Mexican wrestling is pure spectacle, and the wrestlers are incredibly athletic. My uncle wrestled as ‘The Mongolian,’ so I definitely grew up around it. I wanted to join Lucha Libre when I got older.”

It doesn’t pay a lot of money, though, he continues. “My uncle advised me to get a college degree so that I could support myself, so I took his advice. I shelved my dream of wrestling, went to school, and eventually joined the Sheriff’s office.”

Like all dreams, Campa’s would return to him down the road. A buddy needed help promoting his ballroom, so they decided to host a wrestling event. “It snowballed from there,” Campa smiles. “Our plans got bigger and bigger, and before I knew it, I was a commissioner, ring announcer, host, and timekeeper all rolled into one.”

Perhaps it was fate, but the day came when Campa stepped into the ring to wrestle. “Oh man, I had so much to learn,” he shakes his head. “I had a ton of enthusiasm but had never done anything like this before. Fortunately, I had the pleasure of working with Hurricane Hector, who knew what he was doing, and he showed me how to stay safe, the most important part.”

Nothing compared to his first night as El Jefe. “I was backstage, tying my boots, when I caught a glimpse of myself in the mirror,” says Campa. “I had to stop and just stare. Where was the Police Chief? That guy was gone. Instead, here I was, wearing a mask and a cape and listening to the roaring crowd.”

He remembers standing backstage near the door, waiting for his cue to go on. He was nervous, and his stomach was jittering. “Then it hit me: I was about to go out and wrestle in front of the crowd just like my childhood wrestling heroes had done. Those people had long-since retired, probably, and now it was my turn to carry on the Lucha Libre tradition. That did it – my nerves calmed. I was so pumped up that when the announcer called out “El Jefe,” I ran into the ring, ready to wrestle and get to business. That first night was so amazing, and it went by far too quickly. I remember every moment of it, though.”

Campa believes that he had a lot in common with his fellow wrestlers. “We all came from very different walks of life,” he says. “Some guys were teachers, and others were truck drivers. One man, if I remember correctly, was a doctor. We all had our lives away from wrestling, but we showed up on Sunday because we loved the sport and wanted to bring Lucha Libre to a new generation so that they could love it just as much as we did. For six years, that’s exactly what we did. We toured the country and entertained the crowds that came to watch us.”

Campa thinks he learned some important lessons in leadership from his time as a wrestling promoter. “A good leader sets aside their own ego – that’s definitely true. The wrestlers had to prioritize each other’s safety. I had to guard the safety of my wrestlers as the owner of the promotion, and they had to do the same for me. An excellent leader also collaborates: everyone in the production had to work together to bring the storyline out so that the audience could enjoy it.”

Campa says that on Monday mornings, when he put his shield back on, he brought those leadership lessons to the agency. “I did have to become “Police Chief” again, of course, which I loved doing. But, when I arrived, I carried with me what I had learned the day before in wrestling. Wrestling and law enforcement seem so different from each other, but from my experience, each made me better at the other. I don’t think, in the end, that El Jefe and Police Chief Campa were really so different, though my officers would have died laughing if they had seen me show up at the agency wearing the mask and cape.”

To learn more about Jesus “Eddie Campa,” including the leadership lessons he learned from his experiences in law enforcement and wrestling, check out his book Unmasking Leadership: What They Don’t Tell You and visit www.LeadingThroughAdversity.com or jesuseddiecampa.com. 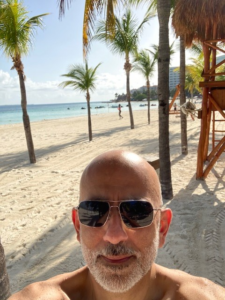 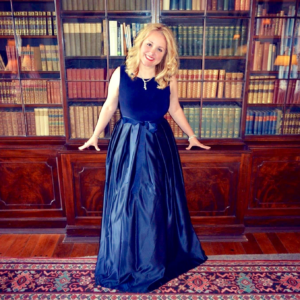 There are people who are blessings, who are beacons of hope who help others navigate life, and because of modern...